MARS Version 7.0 Build 20190612 has been released. The following enhancements along with software fixes have been included. 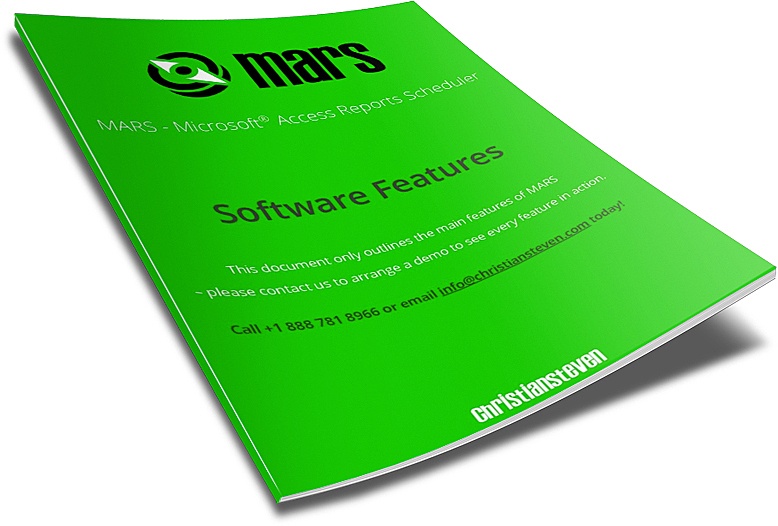 Thank you all for your feedback.