PBRS Version 2.0 Build 20190206 has been released. The following enhancements along with software fixes have been included. 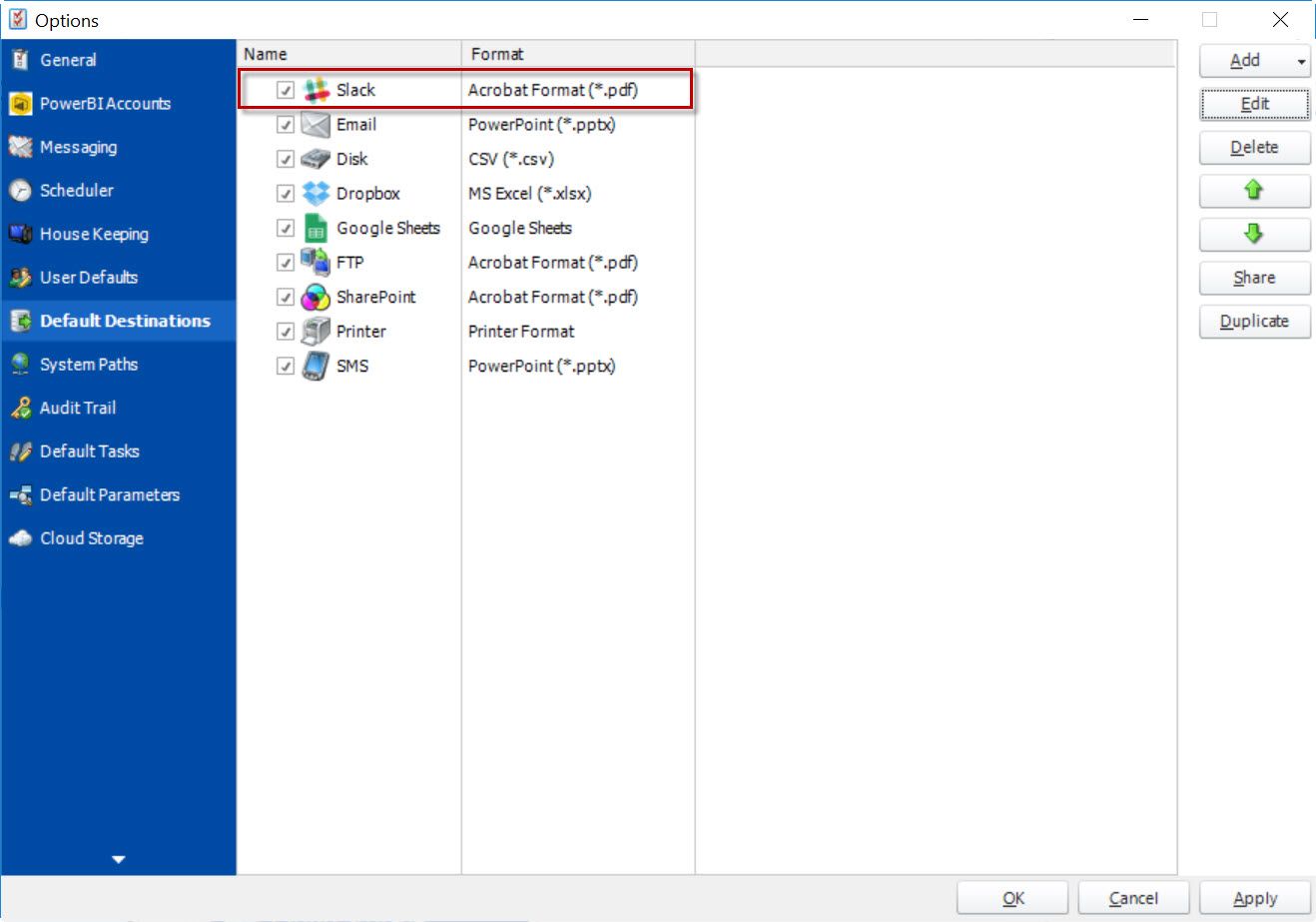 Thank you all for your feedback. The next PBRS release is scheduled for March 2019.