Everything You Need to Know About Business Intelligence 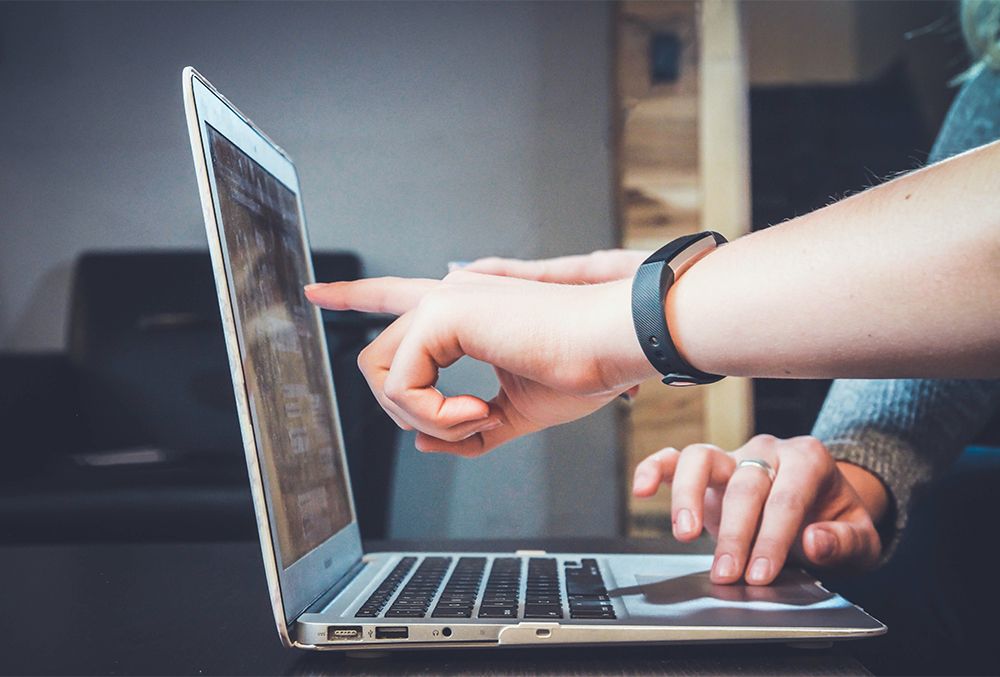 Informative Stats: The Growth and Value of Business Intelligence