At some point, Crystal Reports administrators must break the chains of manually distributing reports. Liberation does not come easy, however. One cannot simply stop sending the reports; the business wouldn’t be able to function! Thus administrators must find freedom in implementing a crystal report generator that can either automatically generate Crystal Reports for users, or serve as a portal for users to access their reports. 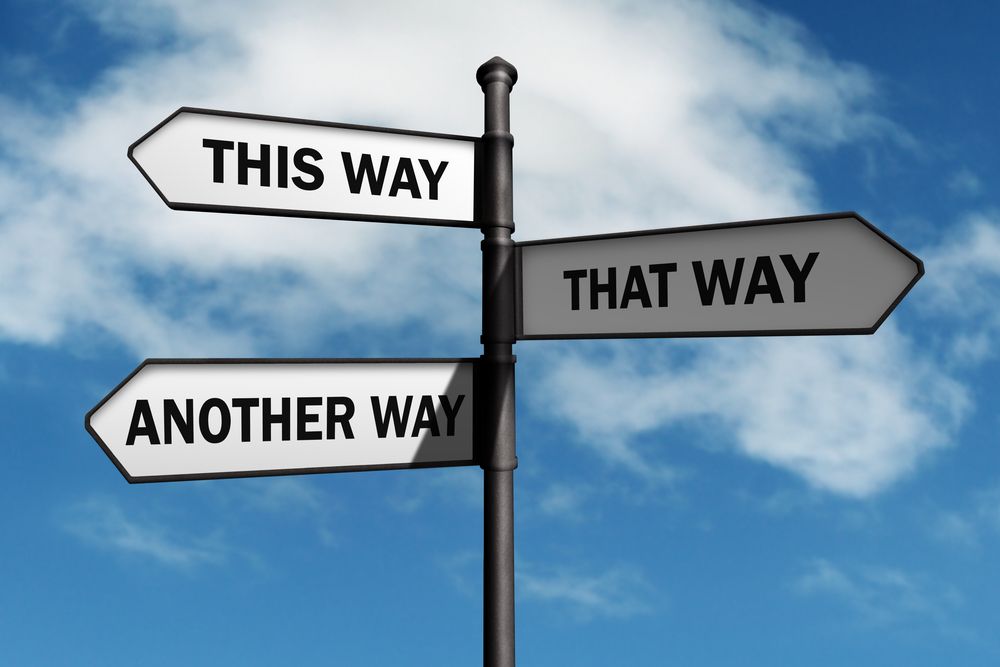 Typically, there are 3 routes an administrator can pursue in order to regain their workplace liberty. If possible, the admin could make better use of their ERP systems own reporting functions. The administrator could spend a few sleepless nights building a system themselves. Investing in a Crystal Report Scheduler tool may be an option as well.

Use your ERP system’s available functions

After all, the reports’ data are usually driven from this system!

In many cases, however, internal report generation functions in ERP systems don’t cut the mustard. Since an ERP system is far more focused on handling its primary functions of data warehousing, systems management and so on, it offers little in the way of report scheduling. Some ERPs may allow for scheduling a daily email as a PDF file, but lack some of the most detailed options such as report encryption, dynamic report publication.

For the most part, ERP systems can usually serve the most basic reporting needs, but are far from a complete Crystal report generation and deployment system.

Build your own Crystal Reports Scheduler.

These are 3rd party tools that are created specifically for scheduling Crystal Reports automatically or on demand. Systems such as Crystal Reports Server or CRD are great for scheduling or viewing Crystal Reports. Typically existing outside of the firm’s ERP system, 3rd party Crystal report generators interface with the ERP’s reports and serves them according to the business’ needs. As they are complete applications, additional training and resources such as hardware may be needed to support the system.

There are a number of benefits to using a 3rd party tool to schedule and serve Crystal Reports. These are usually well-established tools with various features that can save additional time. Most firms will find that cost can be a barrier to going this route when compared to other methods, benefits could outweigh the costs. As opposed to creating a program in-house, these tools are easily implemented with little need for additional development. Rather than spending large amounts of time building a solution, off the shelf tools can be implemented within days or weeks rather than months or years. Support options enable the administrator to focus on building better reports rather than managing the reporting tool as well. Choosing the right path for the firm is not an easy one. It largely depends on budget, the time required to achieve the desired results. If possible using internal ERP functions to serve reports is the cheapest and easiest way out, but it can lack in flexibility. Building your own report generation system is an option also, but only if the resources and staff are available. Purchasing an off the shelf Crystal Reports scheduling solution is very appetizing, however, the business must be willing to make the investment!