Back in the “good old days”, making a business decision using BI while away from the office involved taking along the latest data, on paper. Laptops were still a futuristic creation for most businesses. Devices like smartphones didn’t exist. The fastest way to access big data was to read massive binders full of analytical information and reports. It seems as if overnight, technology exploded and brought with it the rise of mobile Business Intelligence. 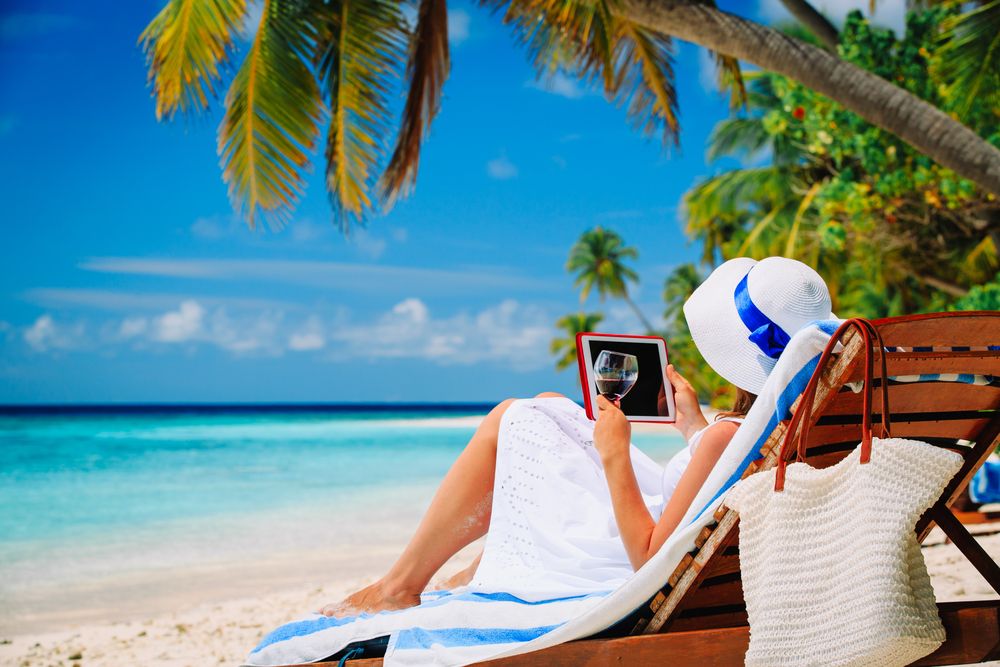 The Advent of Mobile Devices

In the 1990s, the laptop arrived on the scene. Early laptop models were extremely limited, with mere megabytes of storage space and no access to wireless networks. Dial-up internet was the only way to get online.

Then, in the year 2000, the BlackBerry revolutionized the business world. The only problem? While it allowed analytical experts to communicate far more effectively, the small screen size made it impossible to view graphs and charts clearly. Navigating through lengthy reports was a chore. Mobile BI had been attempted and had failed spectacularly.

In April of 2010, Apple introduced the world’s first true tablet device, the iPad. Businesses applauded it as being the ideal device to consume Business Intelligence solutions on. Two months later, Micro Strategy, a business intelligence specialist firm, introduced an iPad variant of its proprietary intelligence suite.

Mobile app developers seized the opportunity created by increasing demand as more BI vendors jumped on the bandwagon. Mobile intelligence applications were developed, tested, optimized, and rebuilt to accommodate the new capabilities of tablet devices. User interaction was the priority here. Soon after the iPad arrived, companies like Android, Microsoft, and much more began introducing their own tablet devices. Mobile BI had finally gained a foothold in the business world.

Why Do Executives Love Mobile Intelligence?

One of the prime benefits of switching to receiving intelligence reports on mobile platforms is obviously the accessibility of such information. While back in the day, an executive would have to ask an assistant to get information from filing for them to peruse, today’s executives can access the same information in seconds by tapping a button on a screen. In addition to this advantage, there are some other reasons why mobile BI is quickly becoming the accepted form of business intelligence today:

What Does the Future Hold?

It is only the power available to developers that limit the possibilities today. Current mobile intelligence platforms can gather and deliver reports based on location, proximity, and other filters. In the future, the technology could be improved to the point that data mining, analytics, and generation could all be performed on the mobile platform. Moreover, connection to a base server will be a thing of the past. While this type of high-end processing is not yet a reality, the exponential rise to power, of mobile BI solutions, almost guarantees its occurrence at some point in the near future. 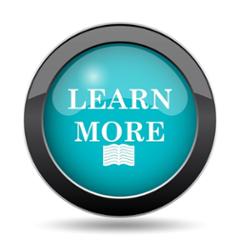