What Is The Purpose of the 'Get Data' Icon in Power BI? 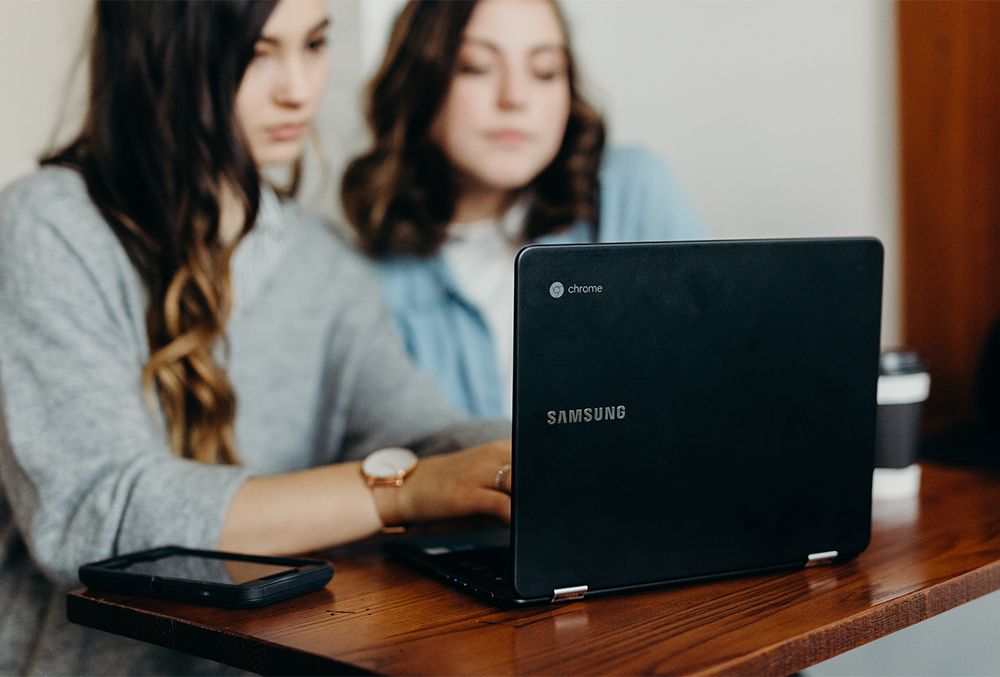 The goal of a data analyst should be to arrange the insights of the data so that all users can decisively act on it. Power BI is a business analytics service from Microsoft that enables you to visualize and analyze data with efficiency. It is a powerful tool that you can use to connect to your data source and analyze all your data.

Power BI is one of the most sought-after offerings from Microsoft for business intelligence users. Its popularity is due to its vast number of capabilities that make data analysis and reporting so much easier and more efficient. You can invest in various versions of Power BI based on your business needs. Moreover, in the Power BI service, capabilities are defined based on the type of license you acquire.

What Is Power BI Desktop? 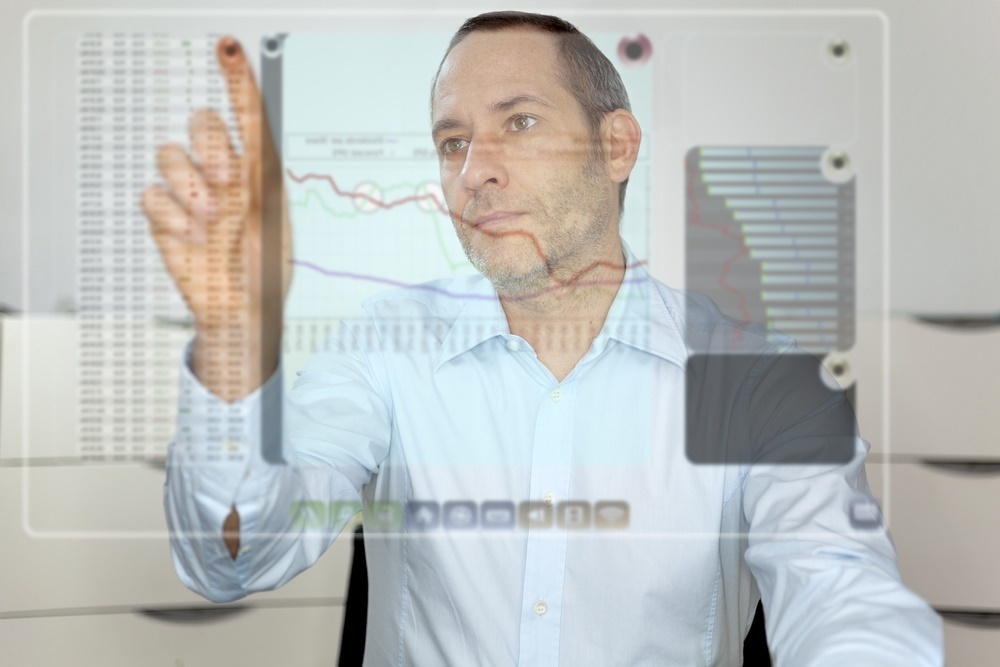 Microsoft Power BI Desktop is a free software application that you install on your computer to connect to, transform, and visualize your organizational data. The power of this application comes from enabling you to connect to multiple different sources of data. Additionally, you can combine them into a data model that allows you to build visuals. This means you can collect various visuals and turn them into powerful reports that can be shared within or outside of your enterprise.

8 Powerful Ways Data Analytics Is Making You Binge on Netflix

Netflix, it seems, has the magic formula that has raised the company valuation to over $164 billion. It has passed Disney as the most valued media company on the planet. Some of its additional victories include:

So, what's Netflix's secret? The answer is big data and analysis. To be more precise, the secret is how Netflix collects this data and how it implements data analytics models to eke-out customer behavior and buying patterns. The information Netflix harvests is transforming the entire entertainment industry.

Everything You Need To Know About SSRS Subscriptions

Hundreds of companies of varying verticals and sizes rely on SQL Server’s reporting system. Known as SQL Server Reporting Services (SSRS), it is used to design and generate reports on a scheduled or adhoc basis. SSRS has a basic scheduler designed for simple automated report distribution, but what if your business requires complex event driven and data driven subscriptions? What if you not only needed to automate SQL reports, but you require tasks to be automated such as database updates or system alerts? In the first part of this blog, I will discuss how SSRS automated report generation, Data Driven Subscriptions, and business process automation using PBRS can solve this problem.